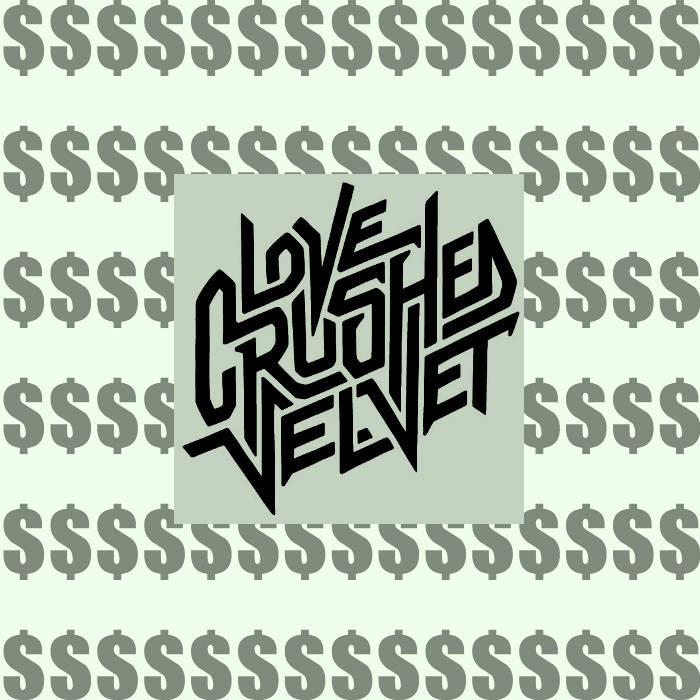 In late October 2011, we were approached by a group of friends with an idea: To record an updated version of the Pink Floyd classic “Money”--with revised lyrics--as a show of solidarity with the “Occupy” movement. Like many, we had become disenchanted with the growing, inequitable distribution of wealth and political power in this country and around the world, as well as the accompanying political and systemic dysfunction that it was causing.

Over the ensuing days, Love Crushed Velvet went into the studio and recut a faster, more aggressive version of “Money” that we felt was reflective of the societal angst that the U.S. is currently going through. At the same time, we participated in a video shoot for the song in both Zucotti Park and on Wall Street itself.

With revised lyrics penned by Jeff Rosner and Lyle Greenfield, keyboards by Kevin Patrick and filming and editing by a Share the Mic team led by Francesco Saviano, we’re proud to introduce the video “Money”, which can be seen at the following link:

In addition, we are offering a free download of the remix, which was done by Jon D’Uva.

We hope you like it, and spread the word!

Bandcamp Daily  your guide to the world of Bandcamp