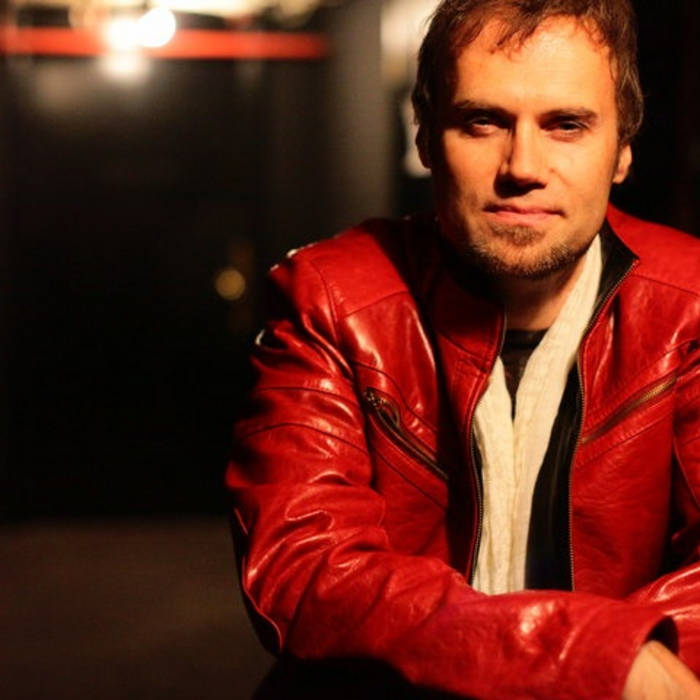 One night about four years ago, I had a dream that took place in the midst of what seemed to be an improbable scenario: revolution in the Middle East erupted against the oppressive autocracies and dictatorships that dominate the region. When I woke up the following morning, the memory was still so vivid that I grabbed my guitar and wrote the basic outline of a song around it. The song was “Rise Up!”. A few days later, I took a more refined version of it to the recording studio and presented it to Sammy Merendino, who was producing an A.L.X. solo album that I was cutting at the time. Sammy agreed that the song had a lot of potential, and it ended up as the opening track on the album No Eyes for the Future.

Like the fall of the Iron Curtain that I lived through as a youth, the fall of many of the regimes in the Middle East was inevitable. The timing, however, was anything but certain.

Earlier this year, however, everything changed. The dream I had four years ago unexpectedly morphed into a reality, and “Rise Up!” has acquired a newfound relevance. After some discussion with the band and with Sammy, I decided to do a Love Crushed Velvet remix of the song and release it with a video mashup of news highlights from the events in the Middle East to show our support for the region’s fight for freedom and self-determination.

We hope that you enjoy the video and forward it onwards.

Bandcamp Daily  your guide to the world of Bandcamp